A weekend in the Ardennes with the in-laws

The radio silence on every bit of media except some ‘Facebook liking’ was caused by a weekend in Belgium, nearby Durbuy. I’m not entirely sure if you can call a Friday to Wednesday period a weekend though.

My mother-in-law and father-in-law (the latter being largely responsible for getting me into whisky) organize a family weekend every year and a half or so. It started with some anniversary about five years ago and since then we’ve gone back to the same spot a couple more times.

There’s a lot of good stuff about the weekend, but as with many festivals, I’m going to stick to some photo updates from my phone.

Emptying a staple on the first night. 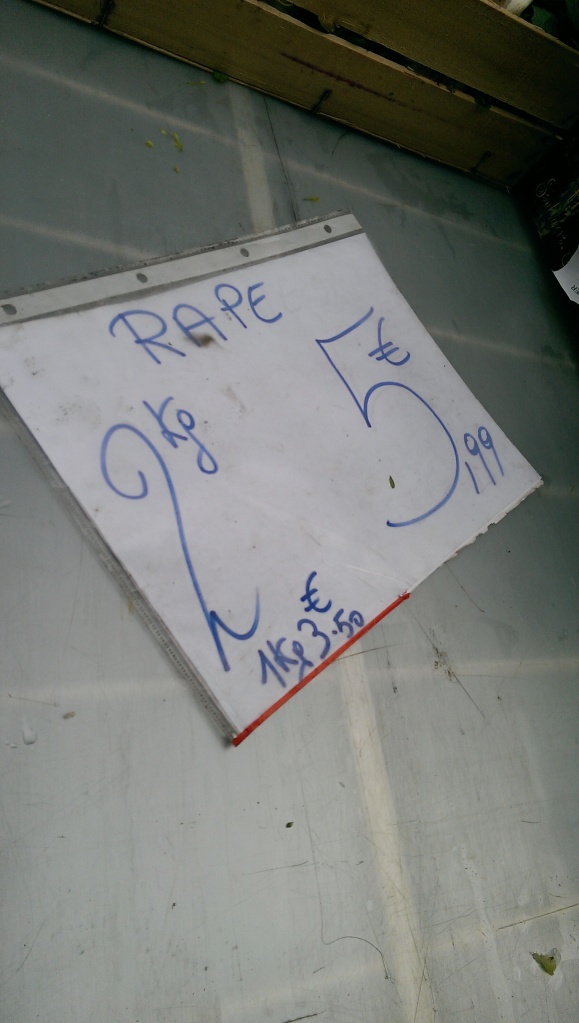 Farmers in Belgium charge per kilo for ‘rape’

Quite some beers during dinner 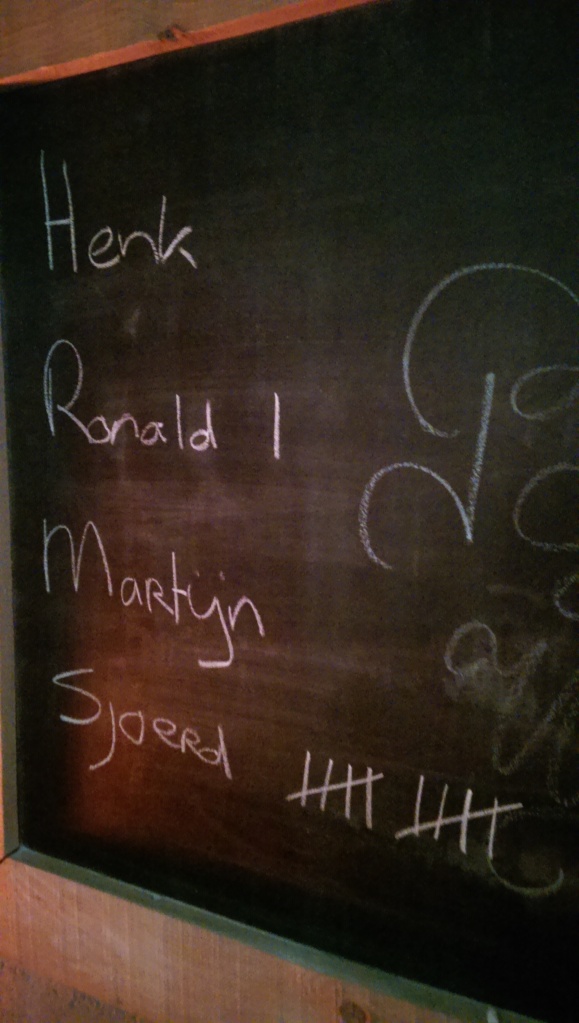 With an even more inexplicable result 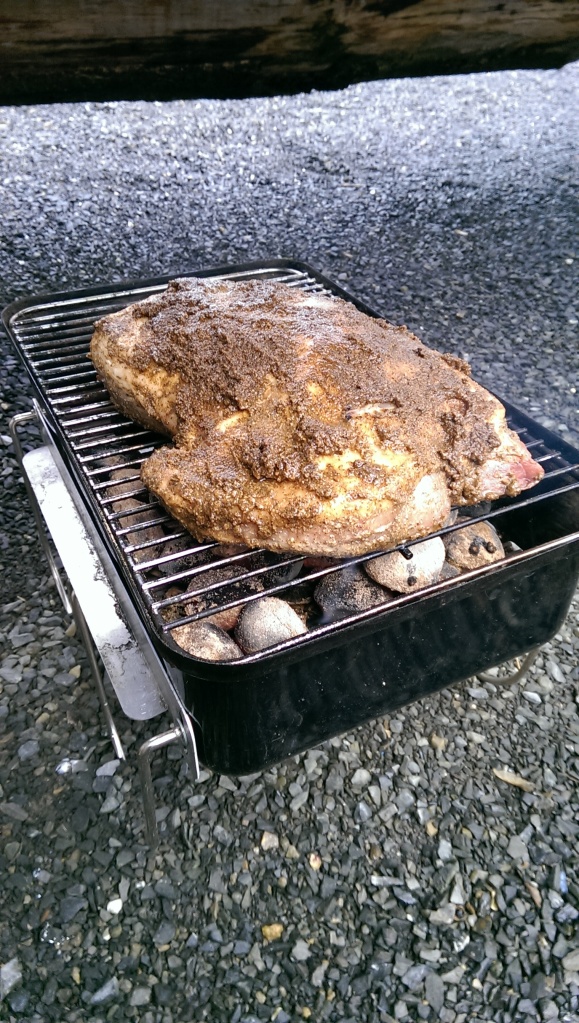 No comment. This was from one day (8 people involved) 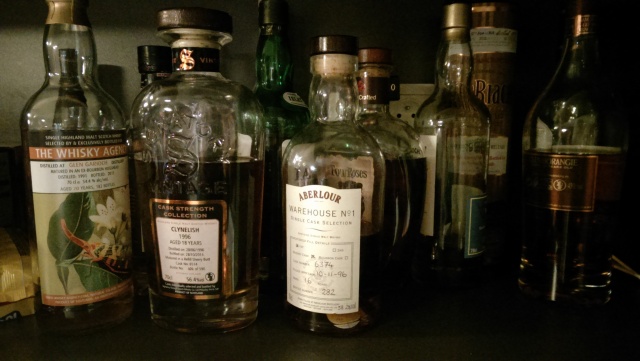 Good pickings. Quite the luxurious cabinet

Another game of pool with Westvleteren, and baby monitors. 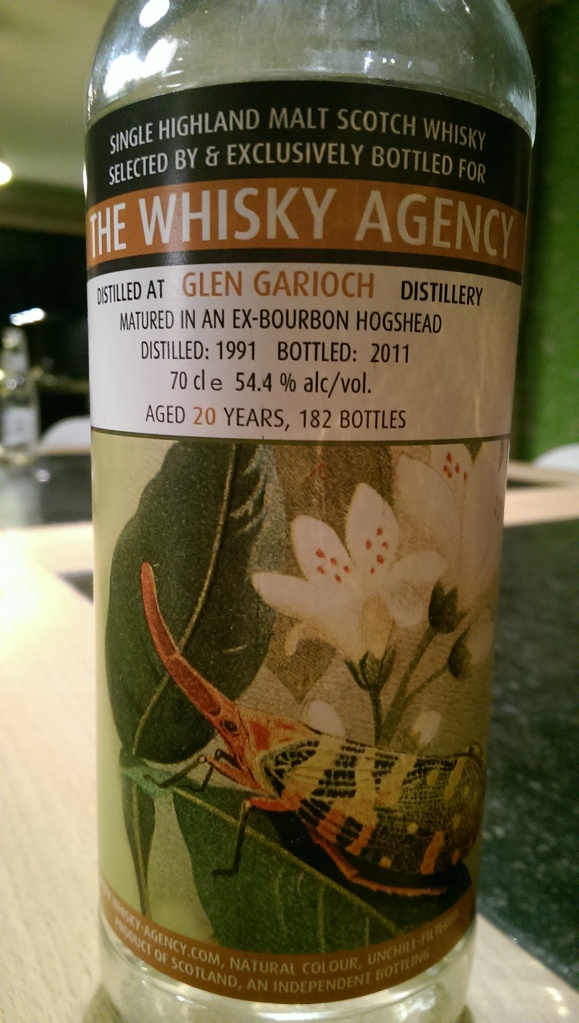 And some heel slaying #1 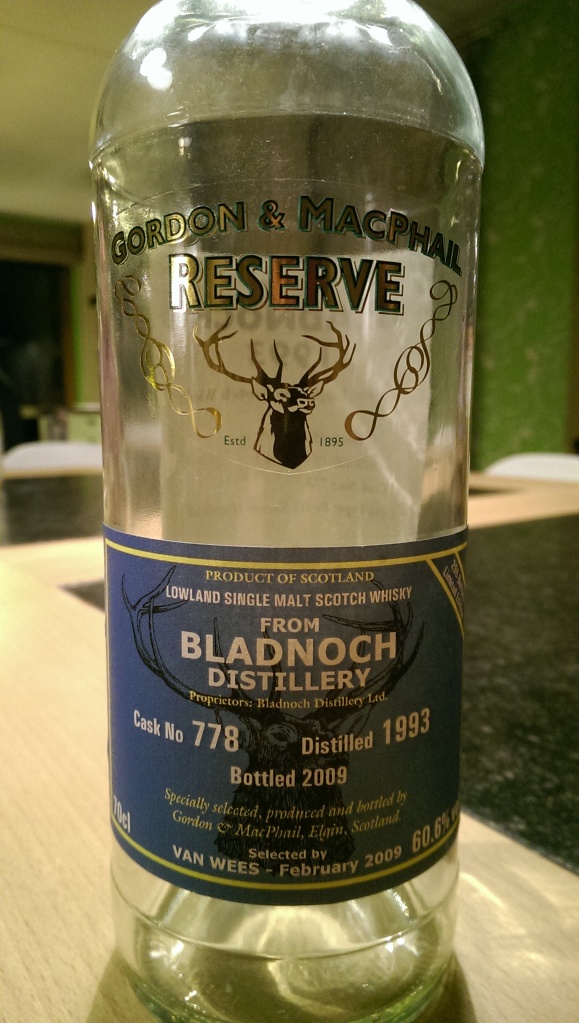 And some heel slaying #2

I'm very interested in booze, with a focus on whisky. I like to listen to loads of music and play lots of Magic: the Gathering, and board games too. I'm married to Anneke, have two daughters Ot and Cato, a son Moos and a cat called Kikker (which means Frog, in Dutch). I live in Krommenie, The Netherlands.
View all posts by Sjoerd de Haan-Kramer →
This entry was posted in - News and Announcements and tagged Holiday. Bookmark the permalink.