While this might not be the biggest news to a lot of you, I find it hugely interesting.

Compass Box has long been on my radar, but somehow, two years ago The General slipped by me. I only got my eye on it after it came out and sold out. I don’t want that to happen again, since that is one bloody awesome whisky.

So, these two are upcoming and first on my wishlist at the moment: 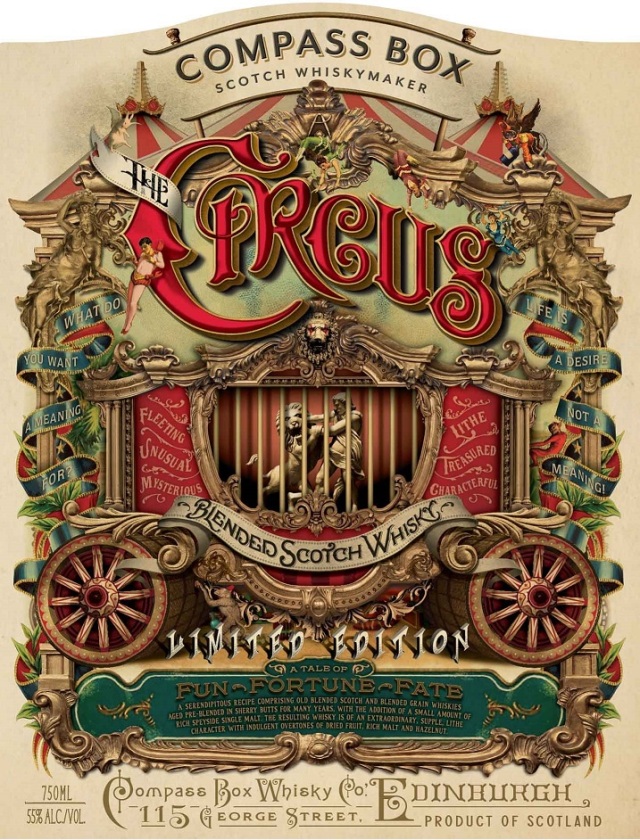 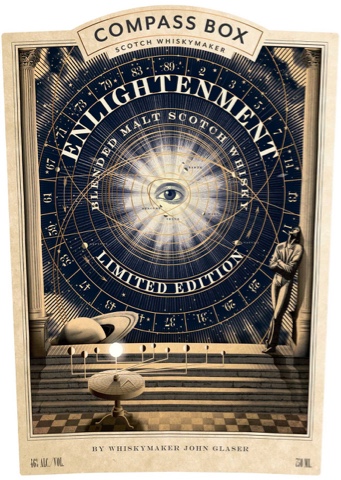 The Enlightenment is a themed whisky for the ‘Transparency Campaign‘ Compass Box is running. They got reprimanded for disclosing the contents of their blended and blended malt whiskies last year, which is a ridiculous thing.

Based on the experiences I’ve had with The General, The Lost Blend, This is not a Luxury Whiskey and last year’s Flaming Heart, I’m going for both of them.

The completist in my rears its head too, since now I want all of the previously listed ones and since there’s no General available anymore, that might be tricky. But who knows!

I'm very interested in booze, with a focus on whisky. I like to listen to loads of music and play lots of Magic: the Gathering, and board games too. I'm married to Anneke, have two daughters Ot and Cato, a son Moos and a cat called Kikker (which means Frog, in Dutch). I live in Krommenie, The Netherlands.
View all posts by Sjoerd de Haan-Kramer →
This entry was posted in - Blended Malt, - Blended Whisky, Compass Box and tagged Blended Malt, Blended Whisky, Compass Box, Enlightenment, John Glaser, The Circus. Bookmark the permalink.