Chuck Cowdery is a well known, to me, blogger who focuses on American whiskey. He’s very critical of wrong or fake information on labels and in marketing stories and an advocate for proper labeling in general. I can only applaud that.

On his blog he writes fairly elaborate posts on mishaps in the world of whiskey which are pretty interesting, although sometimes a bit far fetched. For example, his argument that Jack Daniel’s is actually a bourbon albeit filtered through sugar maple charcoal is something that just doesn’t interest me.

On the other hand, there’s loads of stuff that’s very interesting to read and sometimes also very surprising. Mr. Cowdery was as surprised as I was when I read on his blog that non-straight American whiskey can contain a small amount of flavorings.

Then there is the book. The introduction of the book, the back cover, state that it contains the strangest of tales of the bourbon industry (and American whiskey in general). This was going to be interesting!

This is where things went a little awry. While the stories are certainly interesting, they’re not very strange. At least, if you’ve read about American whiskey before they aren’t. There’s bits on who distilled the first bourbon, which is not new information. There’s bit on Canadian Jews saving American whiskey around prohibition, which is not new information.

What I miss is where it really gets strange. By the title and subtitle I expected to find some truly inexplicable stories that consisted of lots of coincidences shaping the industry to what it is now, and some debunking of myths that make no sense. That doesn’t happen. 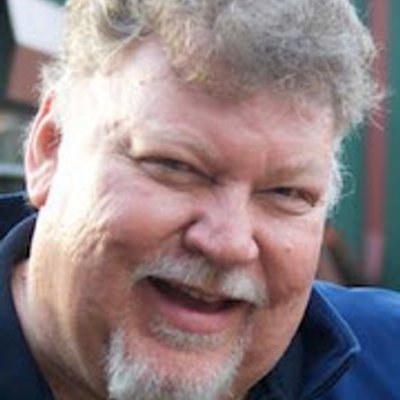 Now, is it all bad? Far from it. If you’re not a follower of Cowdery’s blog, and haven’t read too much on American whiskey, this book is very interesting. It might not be as surprising as you’d expect, but there sure is a lot of explanation on why things are the way they are in the US of A.

It’s a bunch of short stories that are easy to read, and that also makes an ideal book to leave near the loo, or for your train commute, for example.

I'm very interested in booze, with a focus on whisky. I like to listen to loads of music and play lots of Magic: the Gathering, and board games too. I'm married to Anneke, have two daughters Ot and Cato, a son Moos and a cat called Kikker (which means Frog, in Dutch). I live in Krommenie, The Netherlands.
View all posts by Sjoerd de Haan-Kramer →
This entry was posted in - American Whiskey, - Book and tagged Book, Book review, Bourbon, Bourbon Strange, Charles K. Cowdery, Chuck Cowdery. Bookmark the permalink.