Another iteration of an Usquebaugh Regional Tasting

Every once in a while we do a regional tasting for Usquebaugh Society members. Today was another one themed ‘patience’. That boiled down to mostly bottles from a couple of years ago. In some cases that ‘couple’ is an understatement.

Short to say, it was a good afternoon. As is sort of custom by now on this blog, I post only pictures with a short comment. At a tasting with these guys, I’m not making notes. It’s just too much fun to dive into that wee notebook. 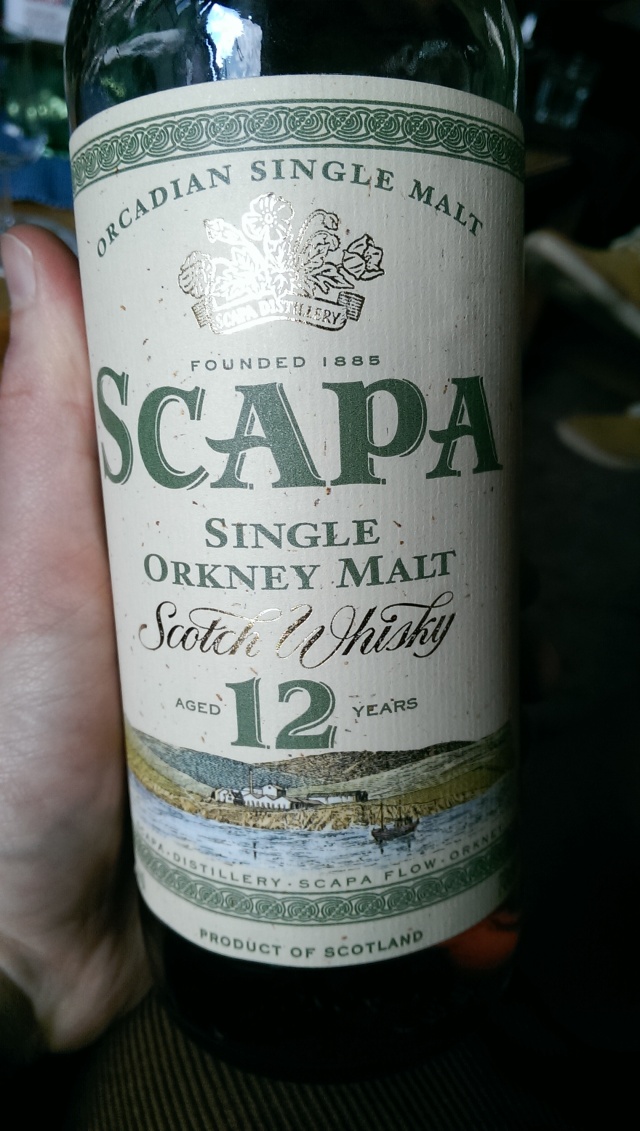 A mediocre start. Very light on the palate, no finish 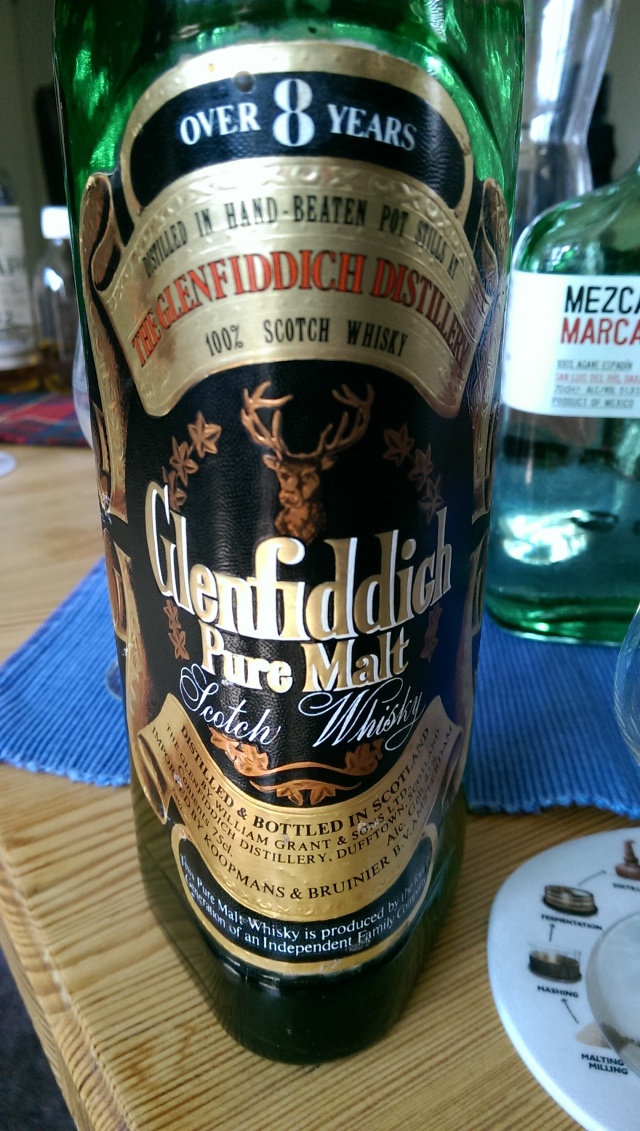 Surprisingly spicy and even salty. My bottle, I’m happy with it.

Tom searching for the Whiskybase rating and price. Nobody knew why… 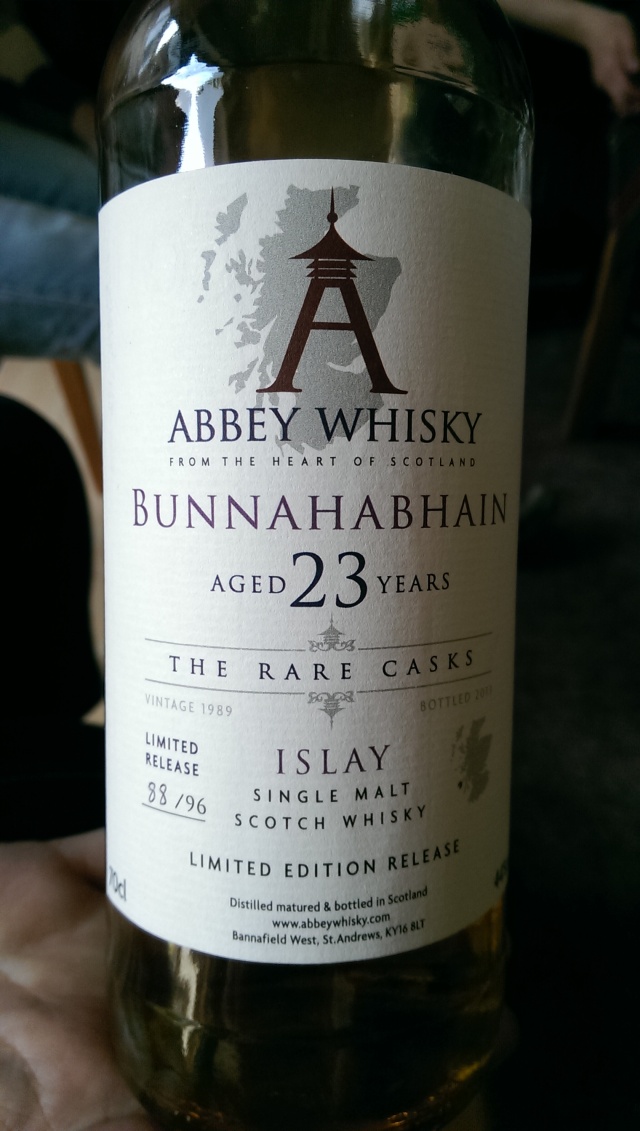 Also surprising. It’s been ages since I had this. Pretty good. 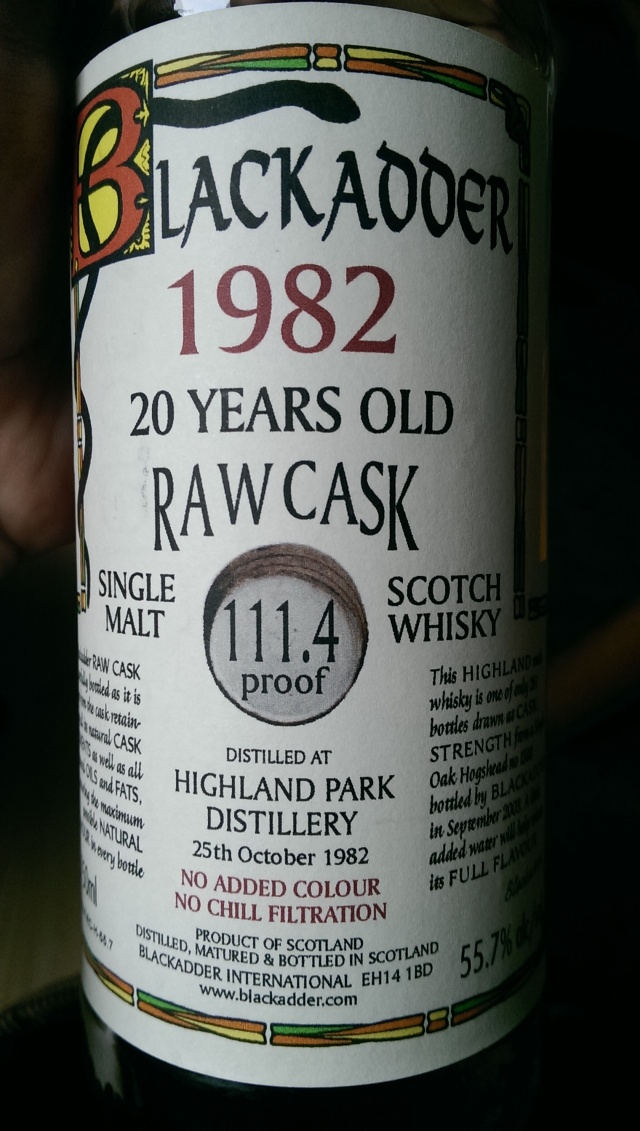 Peaty, but quite in line with the unpeated range 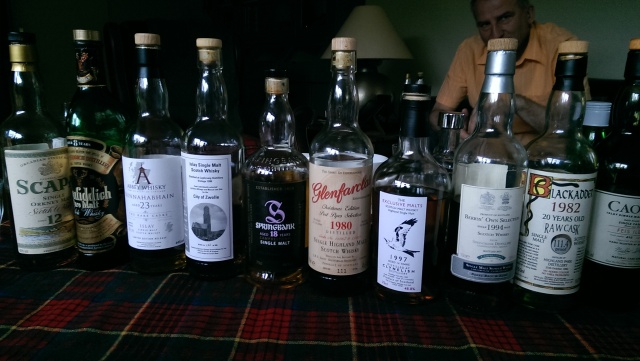 After this the party continued when everybody popped another bottle on the table, but I left. A tad early it seems, since some white wine from 1947 popped up on the table for dinner.

Already looking forward to the next one!