Every couple of months someone in the province of Noord-Holland organises the regional tasting for the Usquebaugh Society.

They do this too in other areas of the country but not in the same way, where it is at someone’s home. Apart from that, the concept is quite similar where people bring one or more bottles of (at least in Noord-Holland, I don’t know about the rest) ridiculously high quality booze.

This afternoon was one of those events and even though the group was quite small, just eight of us, we had some sixteen whiskies to go through. I had to skip the last few and the awesome looking and smelling spare ribs on the barbecue because I promised my wife I wouldn’t be too long to yet another whisky event.

Here’s what we had:

An ancient Bruichladdich that set the bar. At a stellar level. 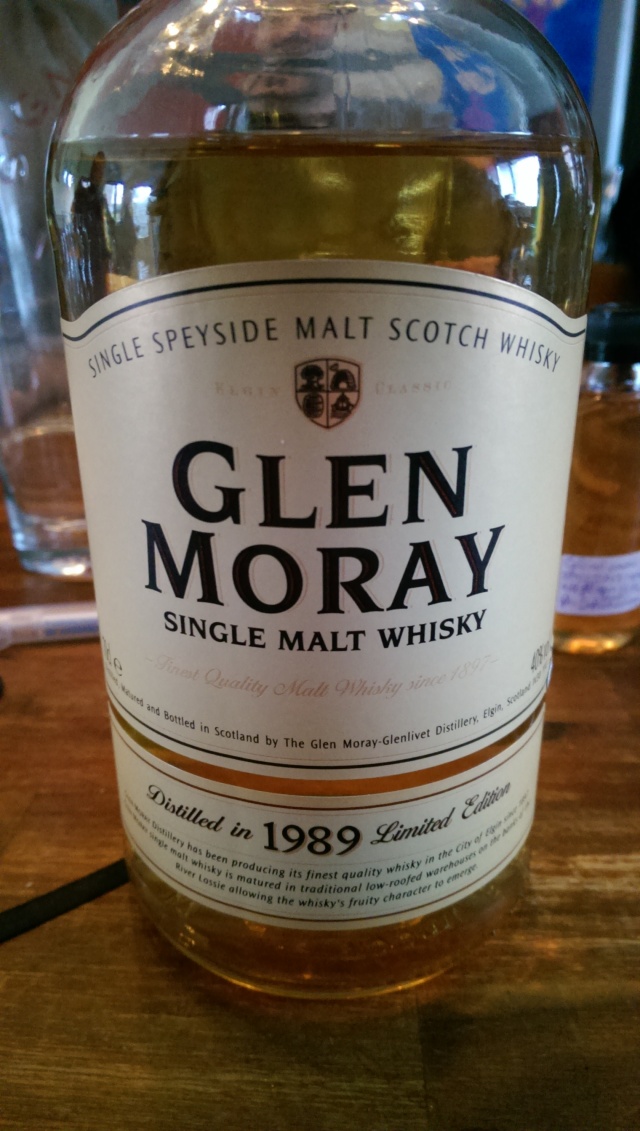 An old vintage Glen Moray that was considered a good starter. Should have put this first

My Linkwood 16 from TWE. Pretty good, if I may say so. 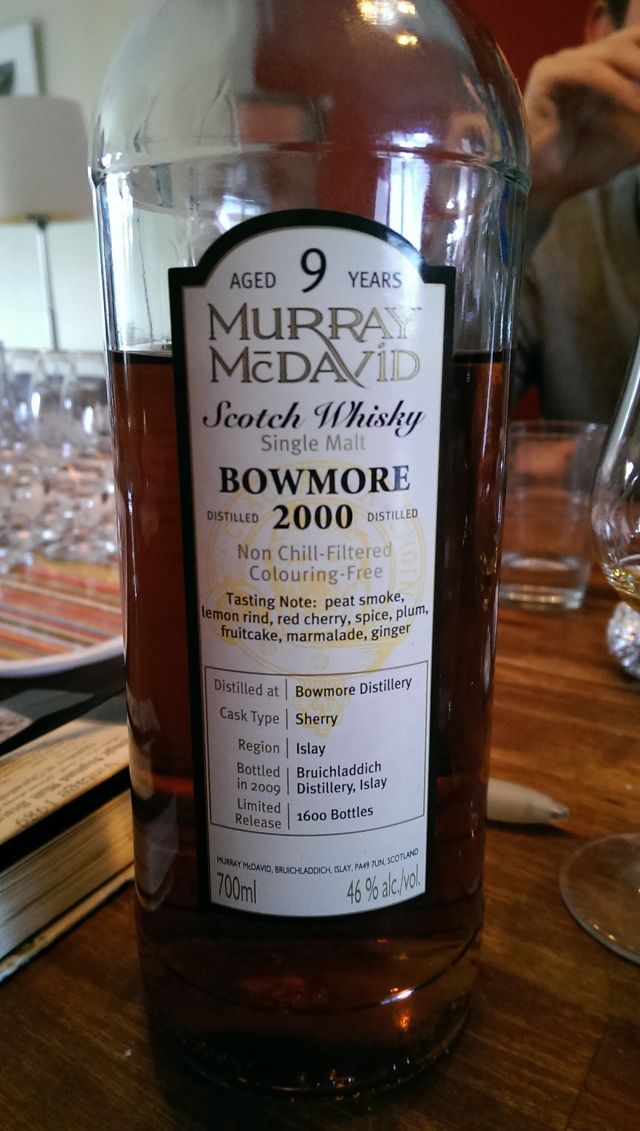 A fairly young, but unexpectedly good Bowmore from folks who regularly screw up bottlings.

Surprisingly fierce for such an old Islay. The consensus was that these 20+ Laphroaigs are usually more timid 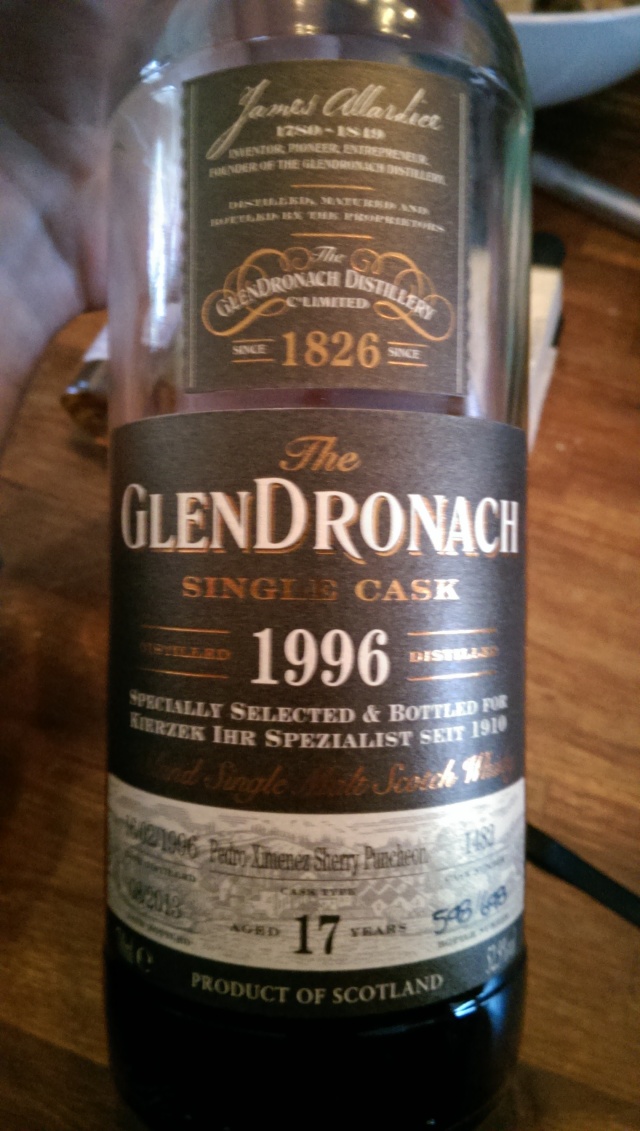 A very great GlenDronach. Fierce, and far from over-sherried. Greatness. 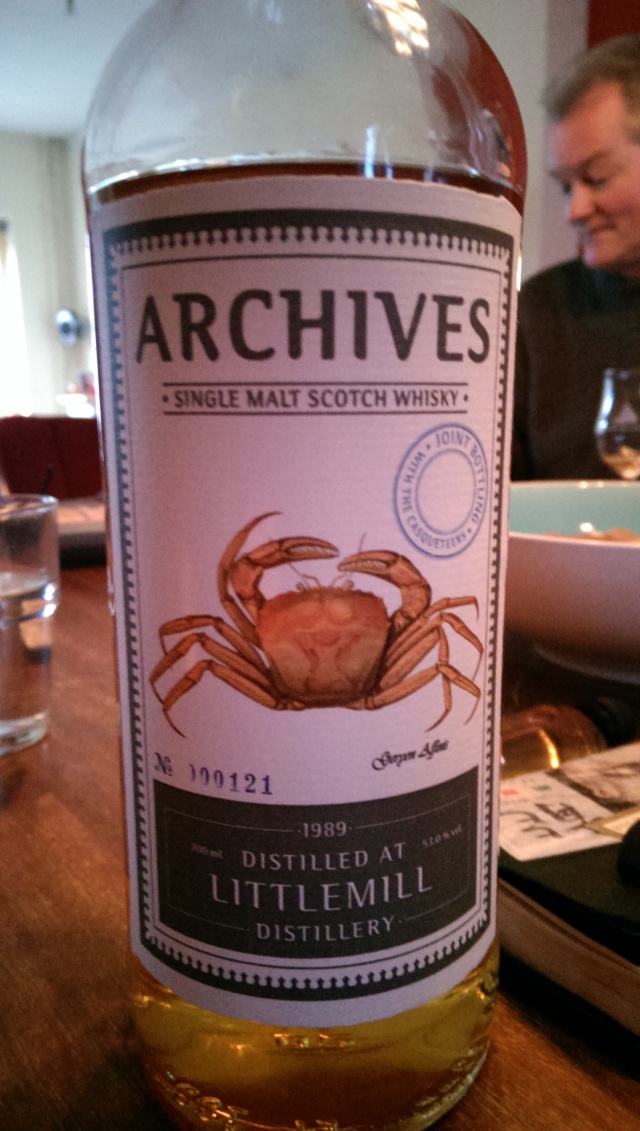 I think this Littlemill was even better than the previous one.

Sort of recognizable, but with a massive suggestion of brandy / armagnac / cognac. Very interesting! 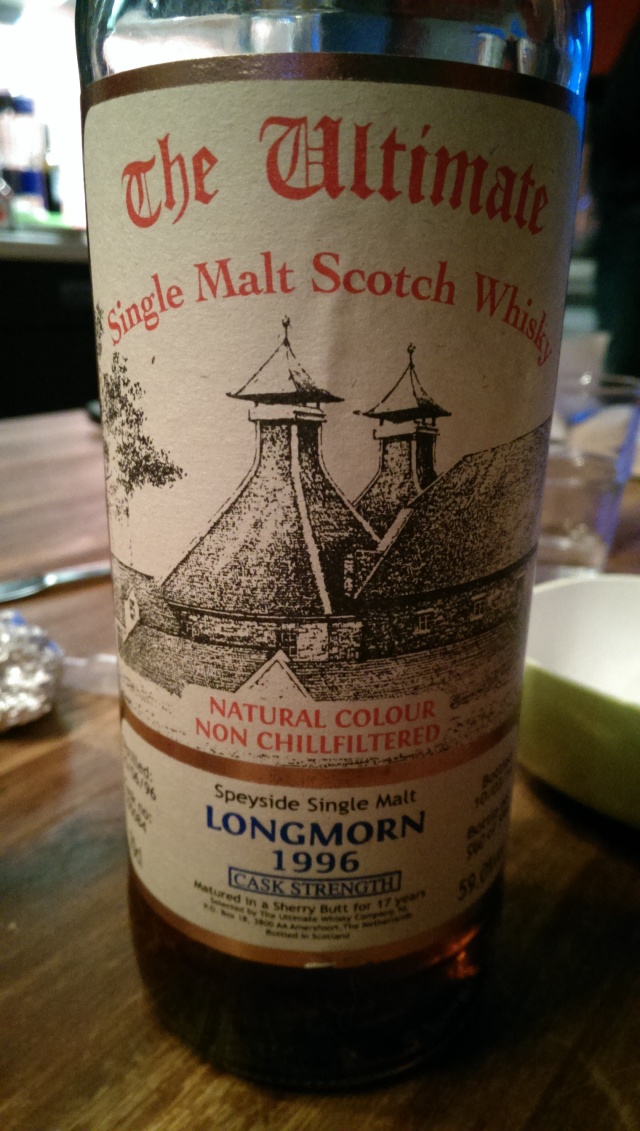 Funnily enough, I didn’t like this one. It reminded me more of a not so good Ultimate Blair Athol instead of its sister casks

After this the guys poured a dram of my second bottle, SMWS’s Mortlach 27yo, and I bailed. It has been good. A frigging afternoon of epicness. Thanks Fulco!

I missed about three or four drams of the intended line-up. Obviously, some other corks might have seen some fresh air after the initial tasting. I also missed a 20 year old Longmorn from WhiskyBroker.co.uk, or at least, I didn’t take the picture because I had it and it was great.