Recently, Highland Park have started to be a lot more prolific in private cask releases. There’s still a slew of ‘Undisclosed Orkney’ going around, but I’m 99% sure that that is all Highland Park too, just without the official label on the bottle.

Anyway, I happened to have two different tasting notes backed up, both from a 2002 vintage. One was bottled independently as an undisclosed Orkney for Whiskybase, two years ago. The other was bottled for Loch Fyne Whiskies, with the official label. Both were bottled in 2017 and are over 58% ABV, but that’s where the similarities end. In regards to price point and cask used. 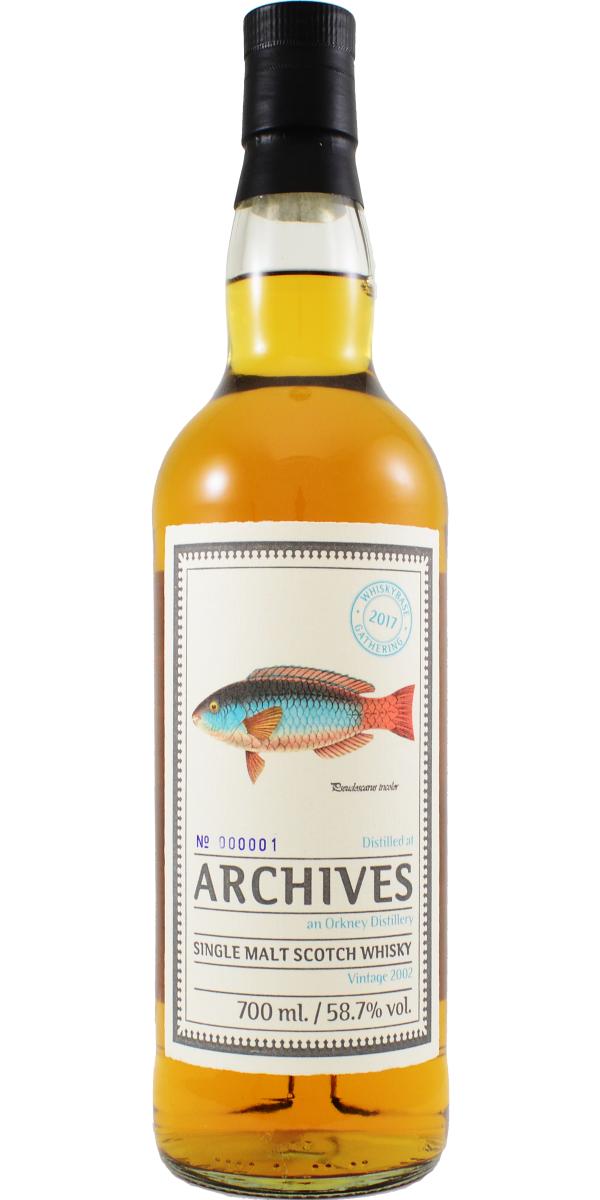 Sniff:
Big on the nose with quite some straw, heather, and a bit of honey sweetness. It’s quite spirity with some grassy notes, some ether, with some farmyard scents too.

Sip:
The palate is pretty sharp, with a lot of heat from the alcohol. There’s some oak, heather and honey too. Quite dry, compared to the nose. Twigs and a bit of an earthiness. A tad spirity, but less so than on the nose. After a while it becomes a bit more straw like, more oak and quite some barley too.

Swallow:
The finish is a lot more gentle than the palate, with a nice warmth to it. Straw, heather, oak, honey. Some grassy notes. Quite long and a bit drying.

Initially, I found this a very strange whisky. A decent age, but it was very sprightly and very spirity. A lot of ‘greenness’, so to say. However, after a few glasses it grew on me (like those green algae and mosses) and I started to really like it. The spirity parts show the distillate really well, and it’s nice to not have a massively cask driven Highland Park for a change. 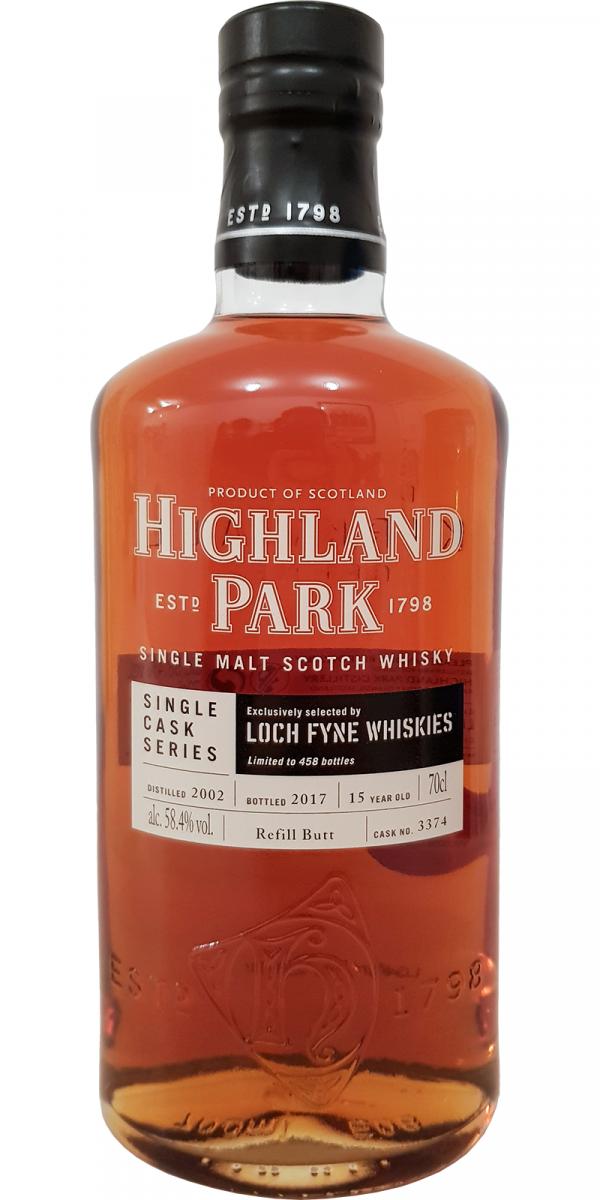 Sniff:
Heavy on the sherry, in regards to style. Lots of baked goods, with some baking spices and the heavier dried fruits like dates and raisins. A small whiff of peat, some oak and an ever increasing prominence of raisins. A hint of the funkiness of oloroso sherry.

Sip:
Very sweet on the arrival, with lots of fruit, heavy wood and quite some spices. Quite complex, very heavy, hessian, oak, smoke, slightly coastal in the background. Quite cask driven, to be honest, but delicious.

Swallow:
The finish continues consistently with lots of heavy fruitiness and oak. Lots of funkiness with major sherry influences. Spices, fruit, woodiness and a bit of the expected funkiness with nuts and mushrooms.

This is very different from the previous one. It is, unexpectedly, a lot less heavy on the sherry than some others. There’s a lot of subtlety here and a lot to discover. Also I think the cask used was an interesting one since it didn’t focus too much on the fruity sherry, the more predictable kind. However, this is the moldy, nutty kind. Gorgeous, but not an easy whisky.

Now, a little while after both have been sold out the pricing is the biggest difference. The OB one goes for at least € 275, while the Indie one just tips over € 100. Both are highly recommended, but that recommendation is, as the Dutch say, ‘eggs after Easter’.

I'm very interested in booze, with a focus on whisky. I like to listen to loads of music and play lots of Magic: the Gathering, and board games too. I'm married to Anneke, have two daughters Ot and Cato, a son Moos and a cat called Kikker (which means Frog, in Dutch). I live in Krommenie, The Netherlands.
View all posts by Sjoerd de Haan-Kramer →
This entry was posted in Highland Park and tagged 2002, Archives, Bourbon Cask, HIghland Park, Highlands, Islands, Loch Fyne Whiskies, Orkney, Sherry Cask, Whiskybase. Bookmark the permalink.