During previous BTCs we (me and other participants) have discussed the difference between a whisky from a bottle and whisky that’s been sampled before. We don’t have a clue what causes it, and there might be several, but there is a difference.

Today’s dram is more proof to that point as the BTC started off with our very own club bottling and of all 60-something participants only one got it right. That one person is NOT me.

The reasons for this difference might be oxidation during sampling, all the jostling it goes through, less air tight sealing in a sample bottle. Maybe others, I don’t know.

You can check the old tasting notes here, and the new ones below: 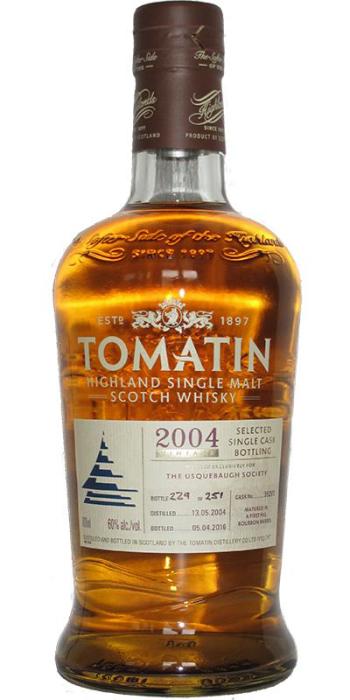 Sniff:
Pretty sharp and dry. Slightly grassy and resinous. The outside of coconut. A slightly musty, recognizable scent that I cannot pin down. Also some oak, a very classical whisky.

After about half an hour there’s suddenly a hit of caramel that wasn’t there before.

Sip:
Pretty sharp, as on the nose. Some bite from the alcohol. Quite light on the palate, grassy notes and some dry coconut. Old fashioned with some hessian as well, maybe it’s that instead of the coconut. A touch of oak, but very gentle. Maybe some lactic acid too?

Swallow:
The finish is gentle and quite warming. Oak, some straw, quite a long finish.

Young, and at high strength. I don’t think this is older than ten years or so. Because of the mustiness and a hard to describe milkiness on the palate I went for Bladnoch, 10 years old, 56.3%. It also helped that this came out a short while ago and therefore it might have been available to the organizers.

It turned out to be our club bottling, as said above. So I only got 30 points for being close to the correct age. Still 30 is above average for me.

I'm very interested in booze, with a focus on whisky. I like to listen to loads of music and play lots of Magic: the Gathering, and board games too. I'm married to Anneke, have two daughters Ot and Cato, a son Moos and a cat called Kikker (which means Frog, in Dutch). I live in Krommenie, The Netherlands.
View all posts by Sjoerd de Haan-Kramer →
This entry was posted in Tomatin and tagged 2004, Blind Tasting Competition, Bourbon Cask, Cask Strength, Club Bottling, Highlands, Official Bottling, Scott Adamson, Tomatin, Usquebaugh Society. Bookmark the permalink.