As is tradition for Rob Stevens of De Whiskykoning, he hosted his annual Bottoms Up tasting yesterday. The second Sunday in January is an afternoon to be reckoned with, and this year was no different from before.

Of course, it’s really tricky to blog about this afternoon, since Rob always puts in a lot of curveballs, depending on how much time he has beforehand. And by curveballs I don’t mean an unexpected whisky, but whisky’s swapped between bottles, or sometimes swapped with something else entirely.

A few years ago there was a tail end of ‘Ardbeg Kildalton’, the original from 1980, which turned out to contain Wenneker Jenever that was finished in an Islay cask.

Here’s some pics of what we supposedly had.

This wasn’t really this. The Winter Storm was somewhere on the table, but I doubt I had it.

Hidden in a tiny sample bottle, we ended this quickly after finding it. Such a good dram! 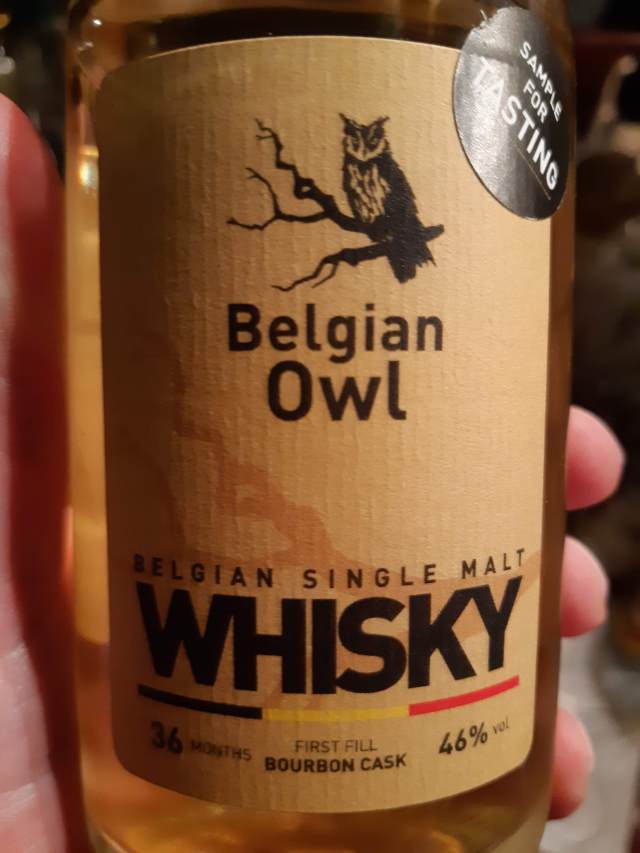 A bottoms up bottle of which the seal wasn’t broken. Interesting, and not a bad whisky either. 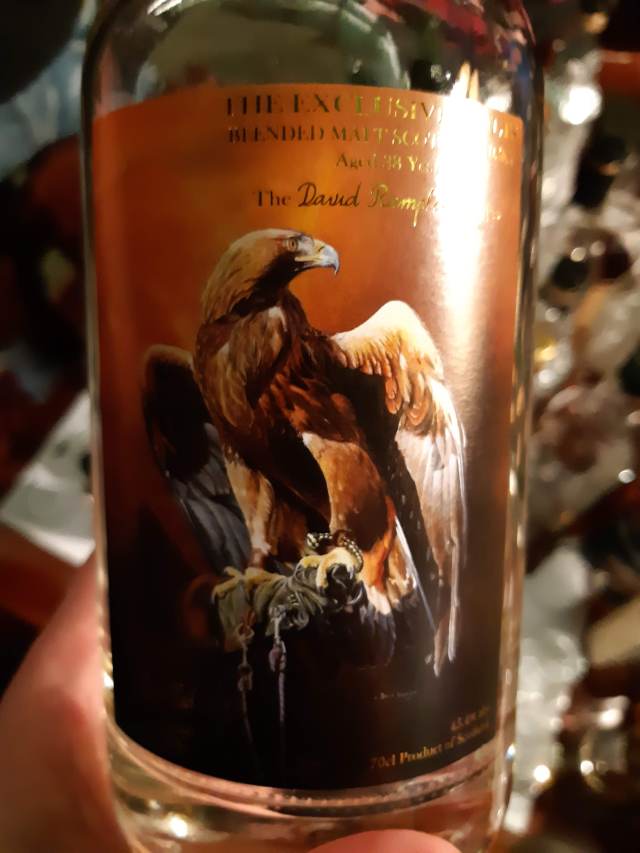 Also hidden in a sample bottle. A bit strange on the nose, but a very tasty whisky.

Even though it’s an old bottling, it wasn’t very good. Didn’t finish it.

This one was also hidden in a different sample bottle. I put the original upside down to finish the last five drops. Stellar stuff.

This wasn’t this either.

This wasn’t this either.

This legendary whisky was in on of the two bottles above and it was epic. Since nobody was looking at it twice, I finished it all.

This was whisky too. Not very good, but not too bad either.

In between these I got handed a couple glasses from obscured bottles, since JP was trying to try all the ones in tin foil. There was a very tasty Springbank 25 in there, but a lot of them were so-so.

All in all, by the time the tasting was nearing it’s end I was very much done with the amount of different flavors that had been barraging my palate for about two hours. I did have some epic drams that weren’t going to be topped anyway. I think we headed off little before the official end of the tasting, and we weren’t alone.

Pizzas were bought and Magic was played for the rest of the night. In short, an epic Sunday.

Thanks to Rob for inviting us over once again!