This here blog has been around for six years already. The actual date was August third, but that passed rather eventless. However, last Saturday was the annual barbecue-and-booze celebration.

I made the fairly predictable huge hunks of pork again, although somehow they cooked but the core temperature didn’t rise, so it wasn’t pullable. Still damn tasty though.

The main thing that happened was the BYO tasting, just as it did all previous editions. I asked everybody to bring just one bottle, but somehow I have either very deaf friends, or very strong willed ones, since nobody did that. The final line up was 21 drams. Twenty-f-ing-one.

Thanks a lot guys. You just ruined my Sunday morning… Although, I couldn’t just passed on a few, but that wouldn’t be polite…

Luckily, we still have the photos. Courtesy of AdW:

From the early nineties, most likely. A very tasty starter

Lidl’s output from last year. I couldn’t resist since it my vintage, and I could buy around my birthday

The most impressive bottle of the evening. Early 1950s Jameson Single Pot Still. Unique in every way

A great brandy, but not in its element around all these whiskies. 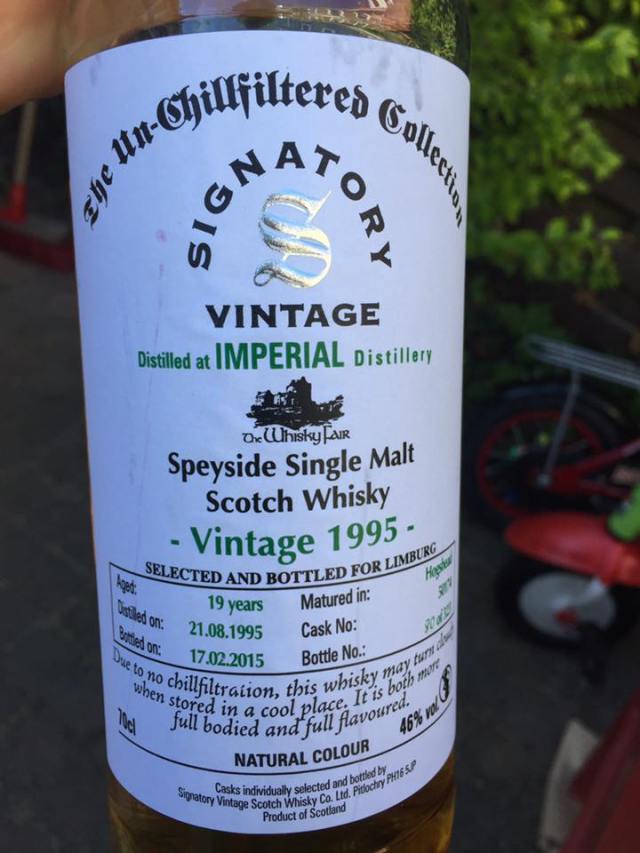 More impressive than I expected, to be honest. 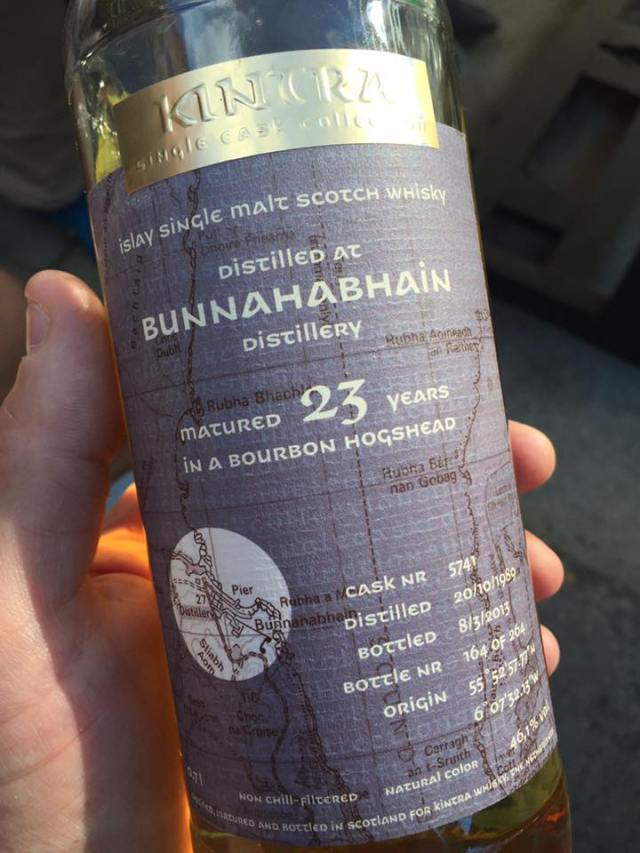 Nobody guessed either the distillery or the age. Nice, but no cigar.

Now this then. F-ing incredible stuff. Amazing depth and flavor 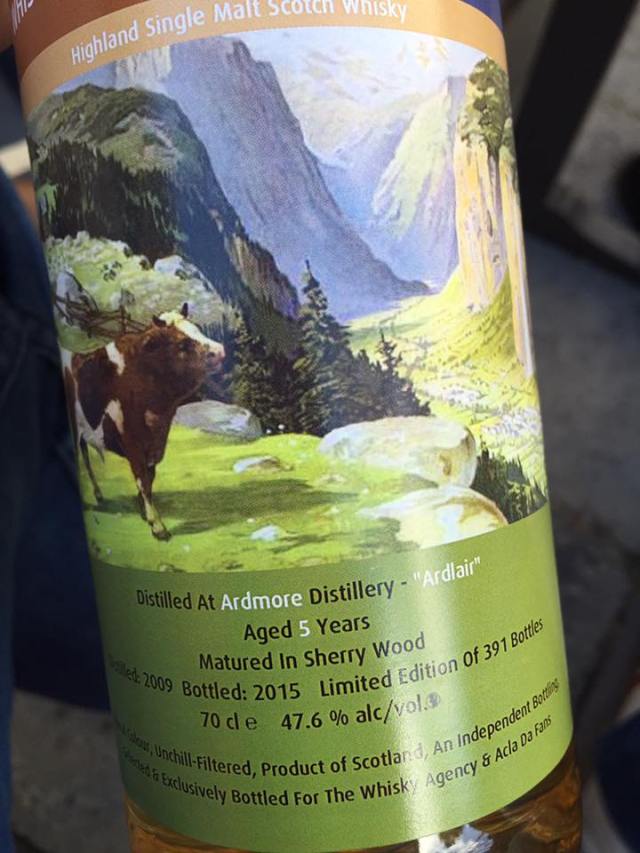 Simple and not people’s favorite of the night.

This one happened while I was prepping the food, so I didn’t pay it enough attention. I think it was good though. 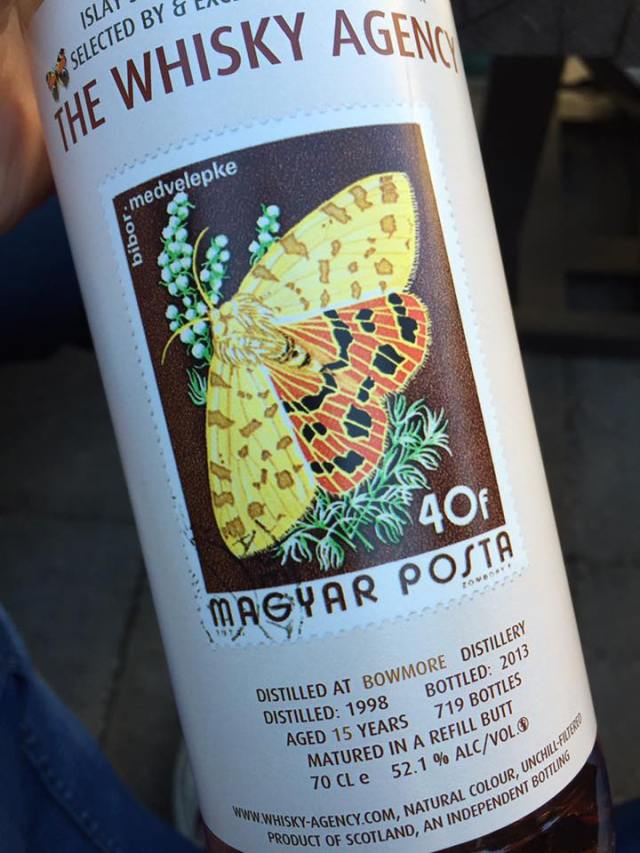 A classic. I still regret not buying it when I had the chance.

This one didn’t work for us. 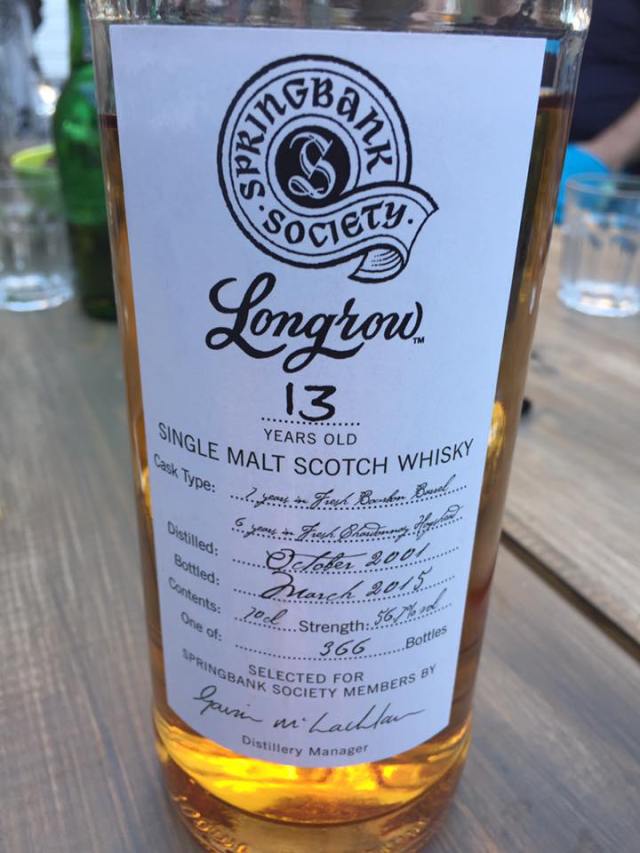 This one didn’t either. It’s my bottle so I hope it shines better after it’s been open for a while.

A really good Benrinnes. I thoroughly enjoyed this. 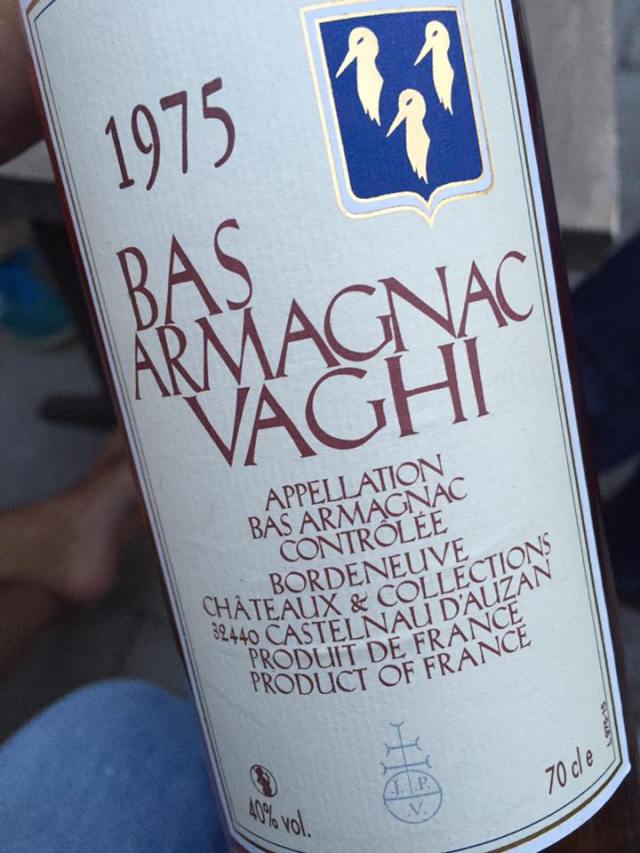 I ‘think’ I remember this being good.

My friend Henk’s club of gents bottled this. It’s surprisingly good for a Tullibardine.

One of the extras. Nice and fruity, but not showing the character or depth of a 43 year old.

After this I believe some people left, and others sat around with some more samples. I should’ve stopped here, but I didn’t.

I had an awesome night! Thanks a lot, Tom, Henk, Helen, Martin, Martin, Sebas, Teun, Antoine, and most of all Anneke (for putting up with this nonsense for all these years)